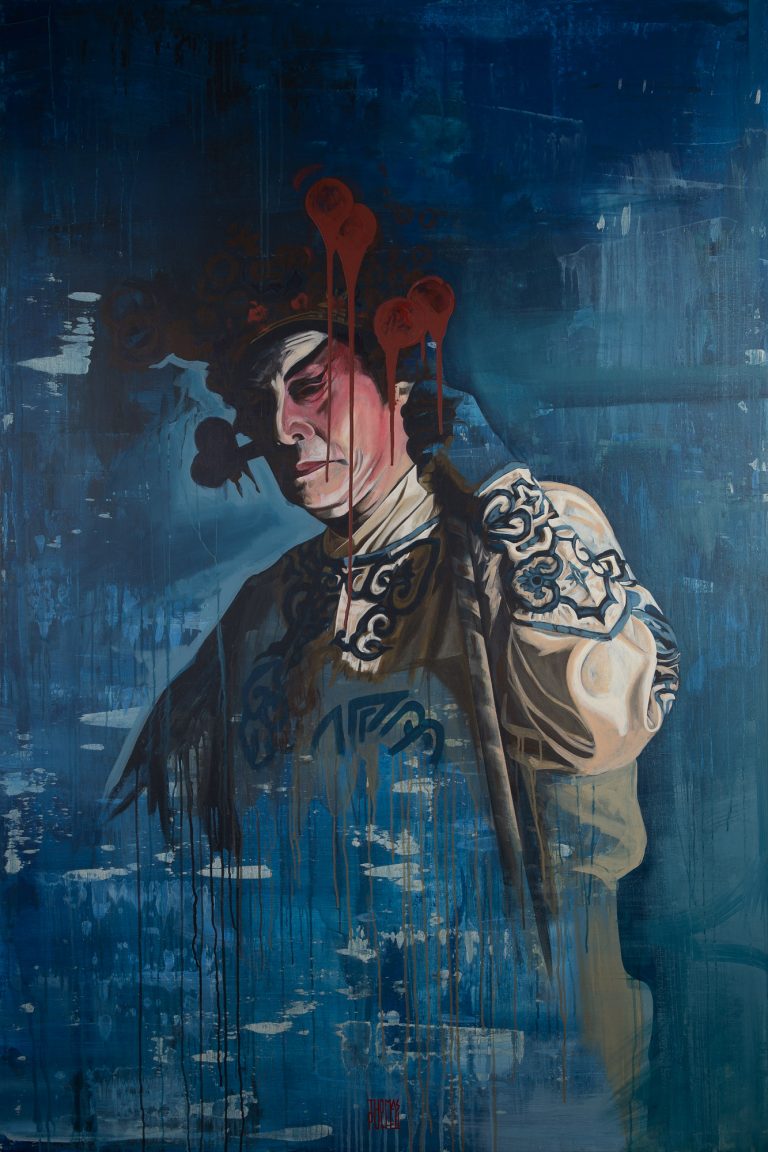 Activities during the month would include preparing ritualistic food offerings, burning incense, and burning joss paper, a papier-mâché form of material items that I especially found fascinating! These effigies included Rolex watches, Mercedes cars and even LV handbags.

Concert-like performances are a prominent feature of the Ghost Festival in Singapore and Malaysia. Those live concerts are popularly known as Koh-tai in Hokkien. They are performed by groups of singers, dancers, entertainers and opera troops or puppet shows on a temporary stage that is set up within a residential district. During these concerts, the front row is left empty for the special guests—the ghosts.